Menu
Home » Blog » Will I run a marathon? 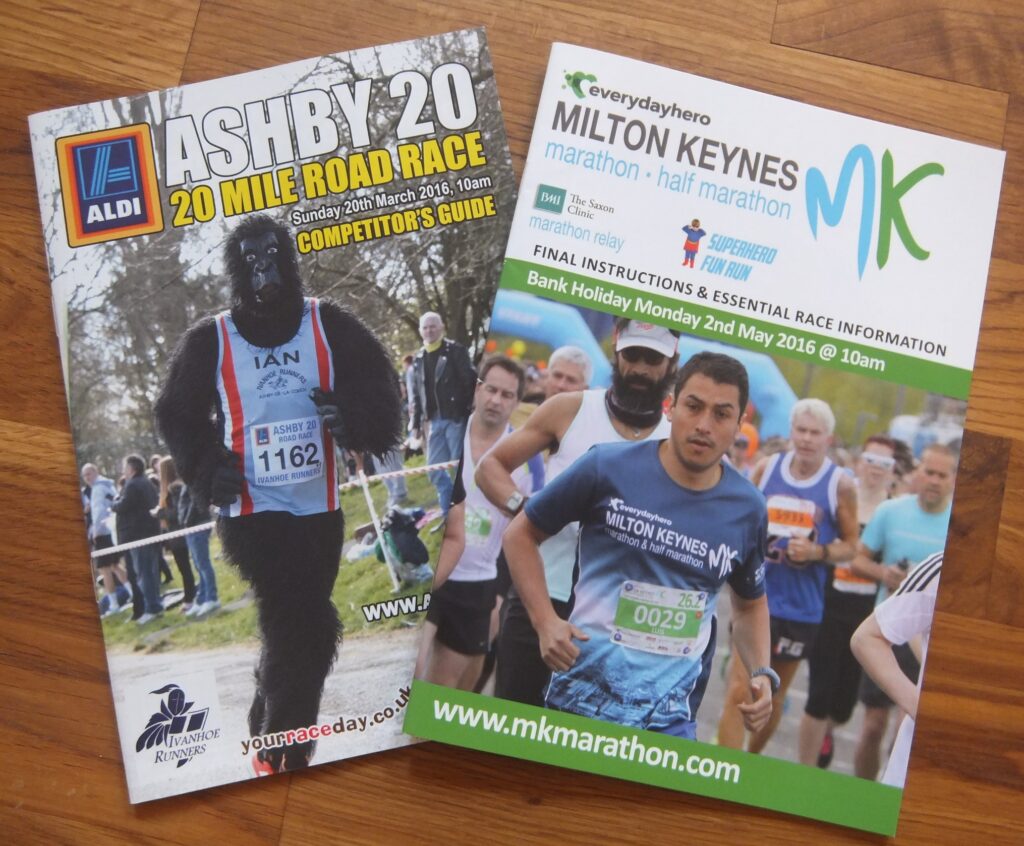