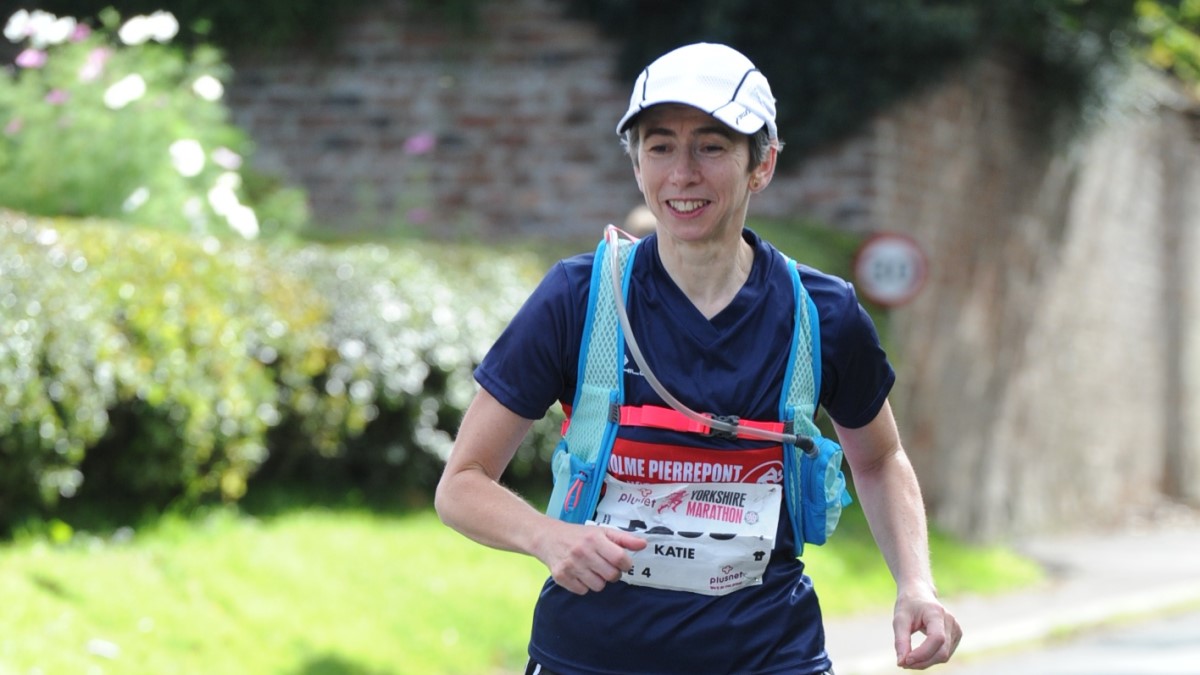 9 January 2017
My running story | Popular articles
This is the story of how I got to the starting line of my first marathon and what happened on the day. 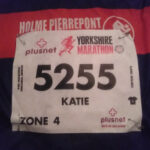 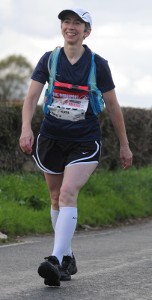 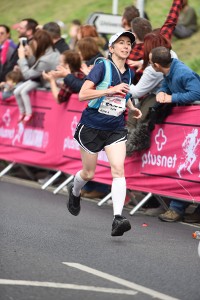 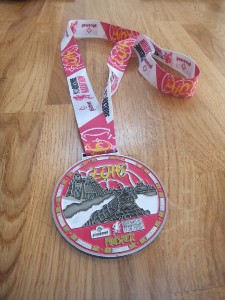