Today it is one year since I completed the slightly mad challenge of running 12 half marathons in 12 months. Here are my two sentence race reviews and ten things I’ve learned.

“The one that nearly got away.” My worst race experience to date but with a personal best time. (Read more in Good race, bad race)

Lined up at the start with my sister and more than 14 thousand other runners. Saw some elite athletes coming the other way at a loop back point.

Found out that I love running downhill fast. 1,500 feet of ascent but no views due to mist.

Loved the undulating countryside course. Tried not to cry at the finish when I saw my time on the clock: a personal best by nearly 4 minutes and club silver standard time for V50.

January 2015 – no half marathon races near Nottingham

Running on pavements is not a road race. Nice to run with friends although our attempt at pacing didn’t work.

Definitely the windiest race I’ve ever done. The “hills” were small but felt huge.

May 2015 – Bosworth Half Marathon, Leicestershire

I saw a badger! Took ages to get out of the car park afterwards.

Very hot day so I was glad it started at 9am. Lovely route through the woods, mostly on good, made paths.

Two strange excursions on the course, but one of them meant I got to run round the athletics track where I’d watched my children compete. A different experience as I was running nearer the back of the pack than usual. (Read more in Good race, bad race.)

I was a bit tired because on the preceding day I had run Gorleston parkrun, swum in the sea, been roller skating and been to the circus. Ran with no watch at all, as I’d left my GPS watch at my sister’s house. (The last half marathon)

Delighted that my Dad came to watch. A fairly hot day – the only time I’ve been dowsed from a watering can during a race.

What have I learnt from this challenge?

Have you ever set yourself a challenge? What did you learn from it?

← Previous: Christine Heaton Next: Will I run a marathon? →

END_OF_DOCUMENT_TOKEN_TO_BE_REPLACED 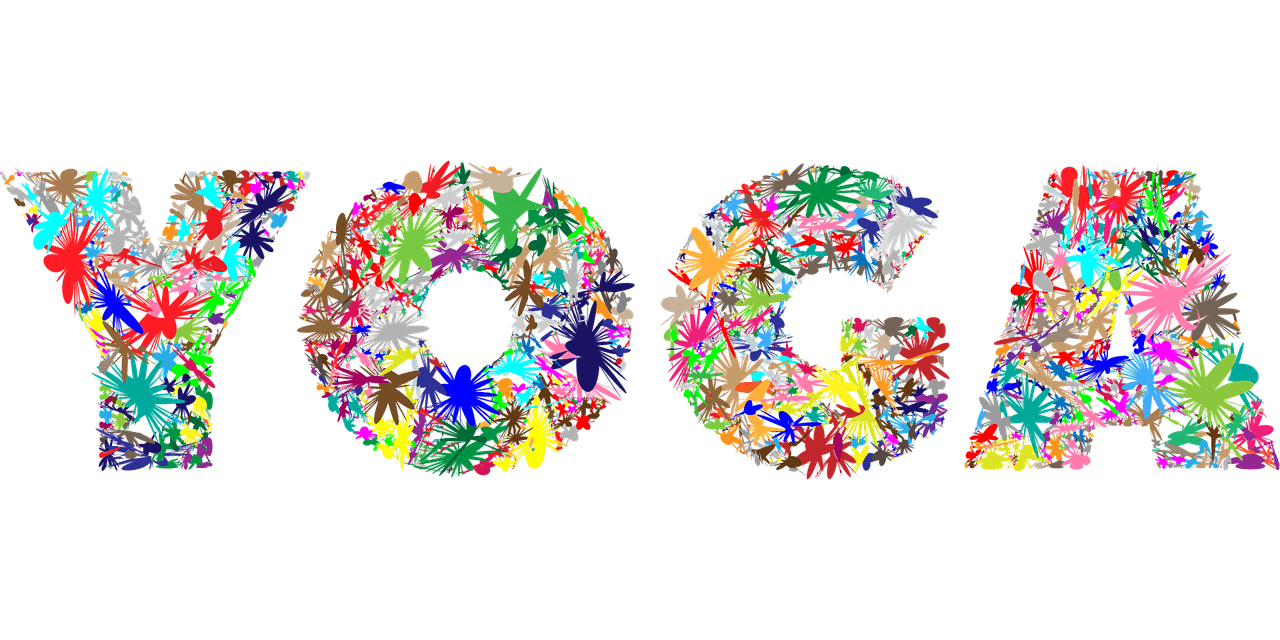