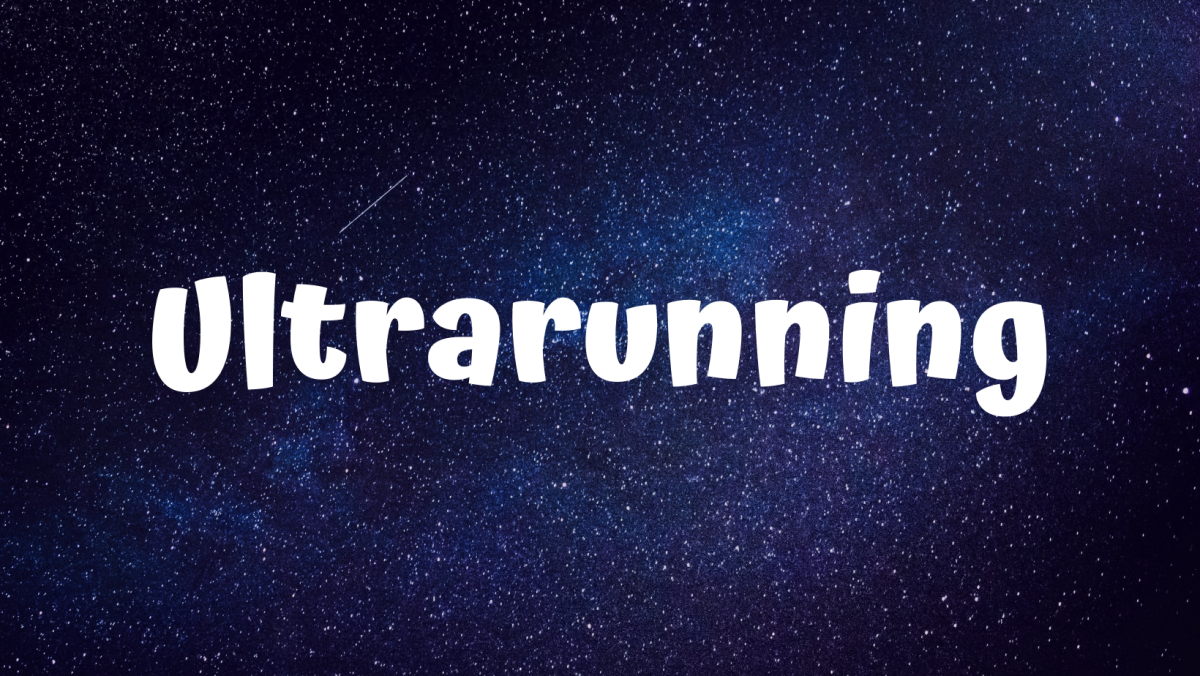 In January I added three women to my list of running bloggers over 50. I noticed that all three of them run ultra distance races. Alene Nitzky, from Colorado USA, has been running ultras since 1991 and has run the Badwater 135 race twice. Carolin Botterill, from Alberta Canada, competes in multi-day races. Audrey McIntosh, from Glasgow Scotland, is undertaking a personal “Global Odyssey” challenge to run a 100km race in extreme conditions on each continent. This made me wonder whether older female runners are particularly drawn to running longer distances.

Of the ten British bloggers on my list, half are, or have been, ultrarunners. I decided to look at a selection of UK ultra races, to see if I could find out how many women over 50 are participating in ultras.

What is an ultra distance race?

An ultramarathon or ultra distance race is any race longer than the 26.2 miles marathon distance. Generally, ultras start at 30 miles. Ultra running encompasses a huge range of distances from 30 miles to 200 miles+. The most extreme events take place over several days. Sharon Gayter has recently set two new British age category records for v55 at the Athens Festival of Ultra Running. She ran 580km in 6 days and set a new record for the furthest distance run in 48 hours.

Ultrarunning is a niche sport

On a typical weekend in the UK, you might find 175,000 people taking part in parkrun, around 20,000 taking part in road races and maybe 400 doing ultra races. Ultrarunning is not a mass participation discipline. The number of competitors tends to be small, especially as the distances get longer. But ultrarunning is growing in popularity.

There’s been a significant increase in the number of women running in the UK in the past ten years. This has led to increased levels of female participation in road races. For examples in two recent half marathons, held on 10th February 2019, over 40% of the finishers were women (Queen Elizabeth Olympic Park Half Marathon 43% of 4,055 finishers; Llanelli Half Marathon 44% of 2,211 finishers).

But it is widely recognised that women are underrepresented in ultra races and several articles have been written about this in the past year, including this one on the OutsideOnline website by Canadian ultrarunner Stephanie Case which looks at the reasons why female participation may be lower, and the barriers to women competing.

I started off by selecting races that women on my blog list had competed in or my sister Judith had done. Six of the races fall into this category. They are marked with an asterisk in the list below.

The twelve races I chose had taken place within the last 12 months and represented a range of distances from 30 miles to 100 miles.

My selection was limited by the fact that some races do not include age categories in their results. I couldn’t include Rat Race events, such as The Wall Run, for that reason.

I excluded races with small numbers of participants. All the races had over 100 finishers, with the exception of the Endurancelife North York Moors Ultra (62 finishers) which I chose because Angela Shepherd, one of the British bloggers on my list, had completed it.

The races were (in order of date):

There were 3,531 finishers in the twelve races and 30% of these (1,043) were women. Female participation ranged from 16% to 37%. The three events with the highest participation rates were:

The first two races are organised by Threshold Trail Series. Race to the Stones has grown considerably. Its number of finishers has increased nearly four-fold from 231 in 2015 to 895 in 2018. In that time female participation increased nearly seven-fold from 49 women in 2015 (21% of participants) to 324 last year (36% of participants). From looking at the race website, my impression is that the organisers have taken steps to make their events appealing to women and more inclusive. The home page has plenty of pictures of women, including older women and includes the statement “You can choose to run it, jog it or walk it.”

How many women over 50 are participating in ultras?

The races with the highest proportion of female finishers aged 50-plus were:

Rowbotham’s Round Rotherham Run had a fairly low proportion of female finishers, only 18%, but remarkably over half of them were 50-plus. Karen Nash, one of the bloggers on my list, was the first female in 2018 and it was her eighth appearance at the race. This high proportion of older women might be explained by the fact that the race is a long-established event, now in its 37th year, and some competitors have been running it over a period of years.

Is the 19% participation figure for women aged 50-plus higher than we would expect? I looked at the RunBritain rankings data to see how the percentages compare. The rankings list people who have participated in UK Athletics eligible races and parkruns. There are 174,173 women aged from 20 up to the v90 category. Of these, 39,937 or 22% are aged 50 to 64.

The percentages are close enough to suggest that the participation of older female runners in ultras is in line with their participation in races and parkruns.

We might expect that the participation figure for ultras would be significantly lower than for shorter races and parkruns, as these races place significant physical demands on competitors. As runners age, we might expect them to focus on shorter distances rather than on running further. This does not seem to be the case, and women over 50 are challenging ageist attitudes to the physical competence of older athletes through their participation in ultras.

Women in their fifties go through significant changes. Reaching the menopause (for most women) and changes in family circumstances make this a time to reflect on and reassess their lives and their hopes and wishes. Does ultrarunning provide an opportunity for some older women to challenge themselves in new ways? Does it also play to their strengths as they have developed the mental toughness required to keep going in long races and to cope with adversity and exhaustion?

I hope to revisit this topic and find out more about the experiences of older female ultrarunners in a future article.

The British women on my blog list who are ultrarunners are: Mimi Anderson (now retired from ultrarunning), Nicky Spinks, Angela Shepherd, Karen Nash, Audrey McIntosh. They have all run several ultra-distance events, and both Mimi Anderson and Nicky Spinks have set records. One of the other bloggers, Fran Allison, has completed one ultra race: the Dukeries 30 in Nottinghamshire in 2018.

My sister Judith ran her first ultra at 51 in 2012, having started running in her forties. She has completed seven ultra races: The Wall Run (69 miles), Race to the Stones, Caesar’s Camp 50, Marlborough 33 (twice) and Punchbowl 30 (twice).

Sharon Gayter has represented Great Britain at ultra distance races and set records. Find out more on her website.

The phenomenal rise of the ultramarathon, Adharanand Finn, The Guardian, 2nd April 2018

In 2018 ultrarunner Lizzie Rosewell conducted a survey to find out more about why fewer women compete in ultras. Over 1,200 women responded. Read the results.

For more on what motivates older ultrarunners read my article on older competitors at the Equinox 24 race.

If everything goes to plan I will run my first ultra on 11th May, the Dukeries 30 (30.7 miles). When looking at the results from 2018, I was pleased to note that 49% of the 82 finishers were women. Amanda Hibbert, a v50 runner from my club, was the third woman to finish. Amanda also competed in one of the races I selected, the Hardmoors 30 on 1st January 2019, finishing eighth woman and second v50 woman.