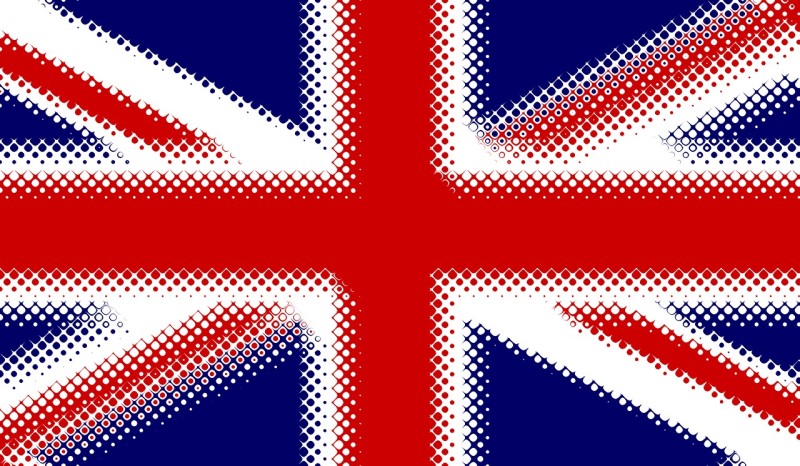 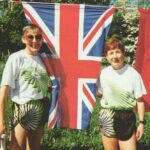 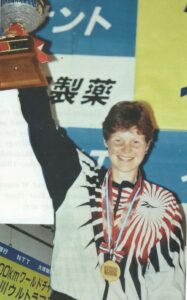 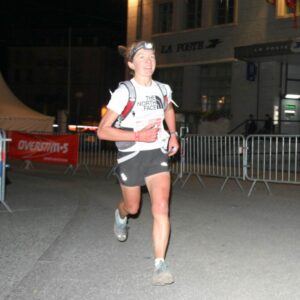 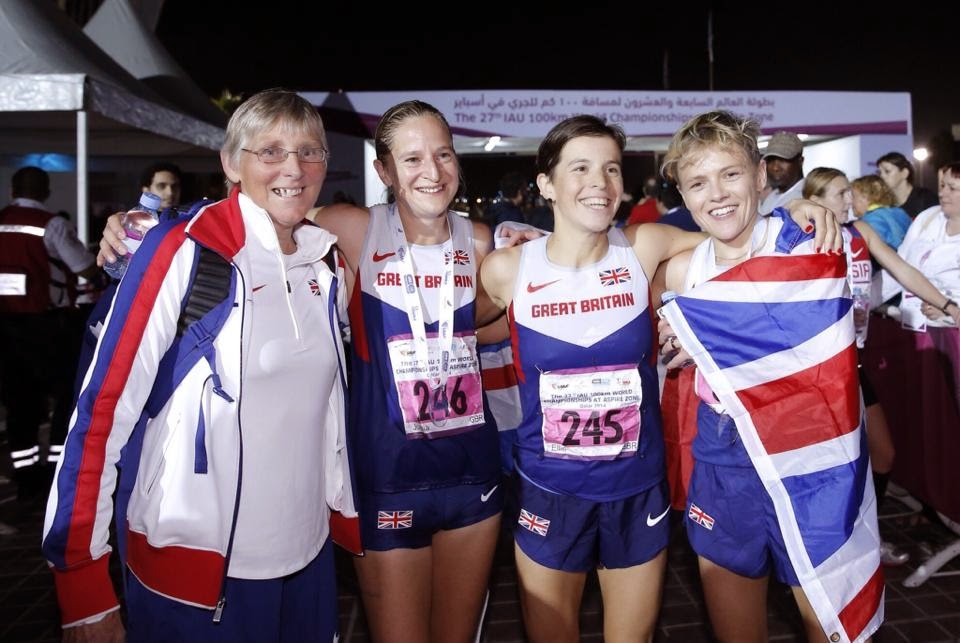 It isn't too often that everything goes well and perhaps this is part of the attraction of the 24 hour race - the waiting for the perfect day and the perfect performance.Eleanor Adams The period from 1985 to 1990 saw top performances from Eleanor...

END_OF_DOCUMENT_TOKEN_TO_BE_REPLACED 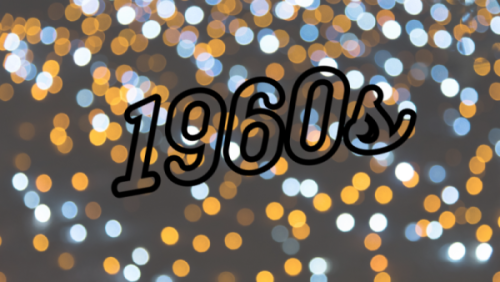